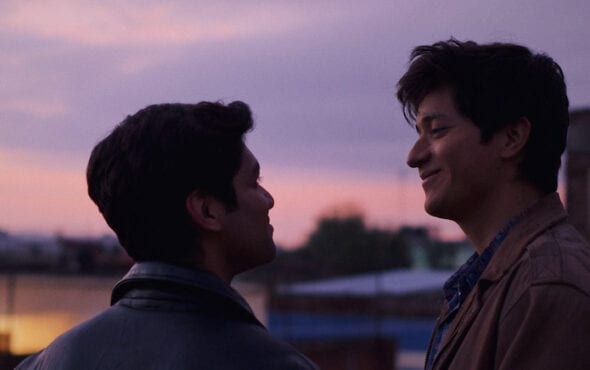 This a heartwarming movie for all the art house queers and film fanatics.

More commonly known for her role as a documentary film director, Heidi Ewing makes her narrative feature debut with Te Llevo Conmigo (I Carry You With Me).

This film favourite at Sundance festival follows the story of a young closeted chef in Mexico (Iván) who aspires to further his culinary dreams.

While working in a restaurant, Iván forms an undeniable bond with Gerardo, a teacher who is visibly open about his sexuality.

As Iván falls for Gerardo, tensions rise as Iván has a son and is no longer allowed to see him following his relationship with Gerardo.

I Carry You With Me follows the couple as the continue to work through difficulties to fulfil their hope of being together once more.

You can watch the film trailer here or below.