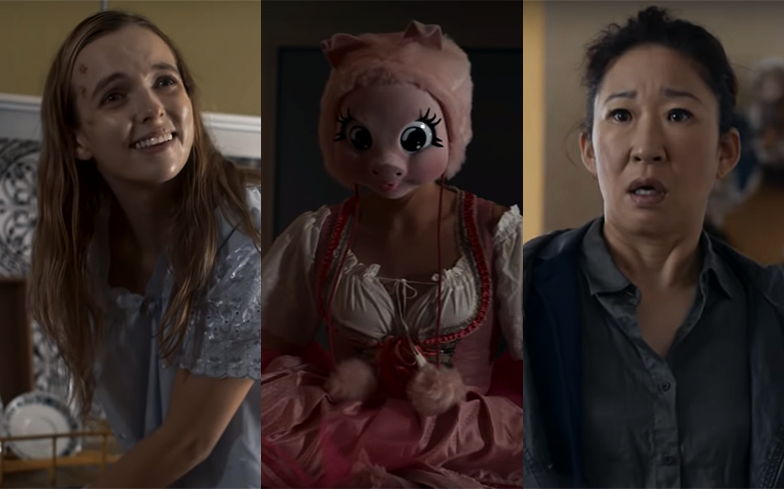 The trailer for the second season of BBC spy thriller, Killing Eve, has debuted and it promises more action, suspense and sexual tension between its two leads.

In the teaser, we witness Eve Polastri (Sandra Oh) living with regret after the events of the first season finale, in which she unexpectedly stabbed Villanelle (Jodie Comer), the series’ protagonist and her mortal enemy/love interest.

Last year, the series received universal acclaim and was subsequently nominated for Outstanding Lead Actress in a Drama Series at the Emmy Awards, making Sandra Oh the first actress of Asian descent to be nominated for the award.