Watch the spoiler-heavy new trailer for Spider-Man: Far From Home 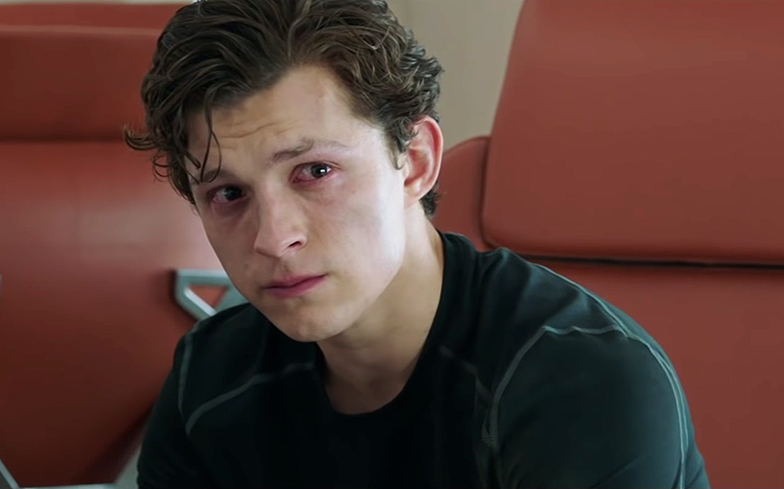 If you haven’t watched Avengers: Endgame yet, it’s time to look away.

Now that the final Avengers flick has wrapped up a massive 22 movies of storytelling and groundwork, fans are looking ahead to Spider-Man: Far From Home, the only officially-announced Marvel movie still to come.

A brand new trailer for the superhero sequel, which is due out 2 July, gives us a glimpse of a post-Endgame world, and even features a pre-trailer warning from star Tom Holland that it will feature heavy spoilers.

“The Spider-Man: Far From Home trailer is about to play, but if you haven’t see Avengers: Endgame yet, stop watching because there’s some serious spoilers about to come up,” he says in the clip.

And he wasn’t lying, as within the first few seconds of the trailer the death of a major superhero in Avengers: Endgame is referenced. We won’t type it here, in case you missed the spoiler warning, but it should be pretty obvious who it is.

The trailer also teases the existence of a “multiverse” – courtesy of Thanos’ devastating finger snap – which leads to the introduction of Jake Gyllenhaal’s new character Mysterio, who’s from another version of Earth.

Many fans are speculating the multiverse is also a way for franchises like X-Men and Fantastic Four, which had been off limits until Disney purchased 21st Century Fox, to make their way into the Marvel Cinematic Universe.

Watch the trailer below – and remember, there are spoilers ahead.