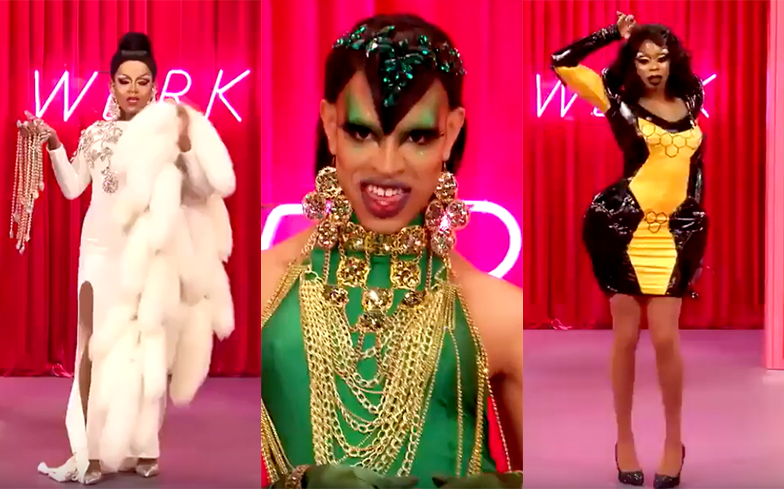 “Drag Race is everything!” – Miley Cyrus.

VH1 has unveiled another fierce promo trailer for the upcoming season of RuPaul’s Drag Race.

Unlike the last two teasers, we see the queens sashay into the werkroom and shantay on the main stage while they tell us what it takes to be America’s Next Drag Superstar: “Epic looks! Supersized shape! Tremendous talent!”

Girl, @MileyCyrus said it best: #DragRace is EVERYTHING! ✨

Get DRAGGED into the phenomenon THURSDAY Feb 28th at 9/8c on @VH1! 🏁💋 pic.twitter.com/H1qTxiaNOZ

Drag Race is presumed to debut on Netflix UK the morning after it premieres in the US, just like the ninth and 10th seasons. However, this is yet to be confirmed, so don’t take our word for it…

“Just when I think to myself – ‘shedonealreadydonehadherses’ – a new crop of killer queens sashay their way into my heart and leave me gagging for more,” RuPaul previously said of the season.

“Dare I say, this might be the most sickening season of all time.”

Check out each queen’s profile here.