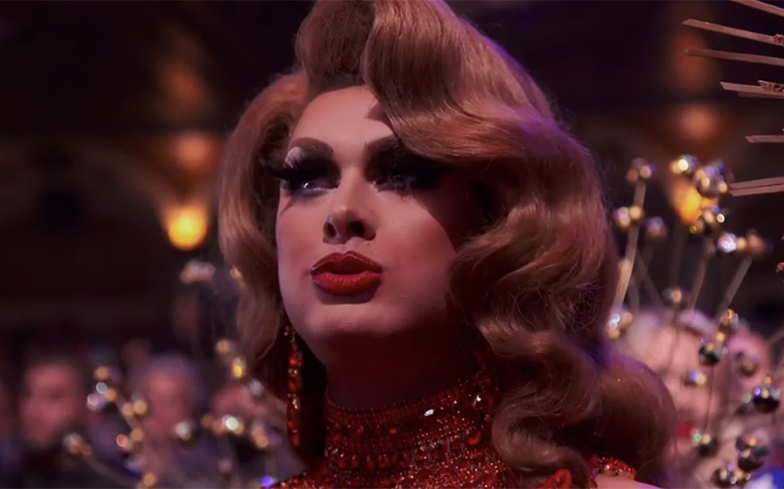 C’mon lip sync showdown for the crown, let’s get sickening!

An official trailer for the highly-anticipated RuPaul’s Drag Race season 11 finale has been unveiled, and hooooooooooney… it looks like it’s going to be another gag-worthy, adrenaline-racing finale.

Tomorrow (30 May), the final four queens – A’Keria C. Davenport, Brooke Lynn Hytes, Silky Nutmeg Ganache and Yvie Oddly – will spin the wheel, much like the previous two seasons, to decide who they will lip sync against for a place in the top two.

The top two queens will then face off for the title of America’s Next Drag Superstar.

The new teaser shows the competitors taking the main stage in their final lewk, as well as their lip sync-ready outfits, while former contestants and celebrities such as Cara Delevigne and Ashley Benson look on in shock.