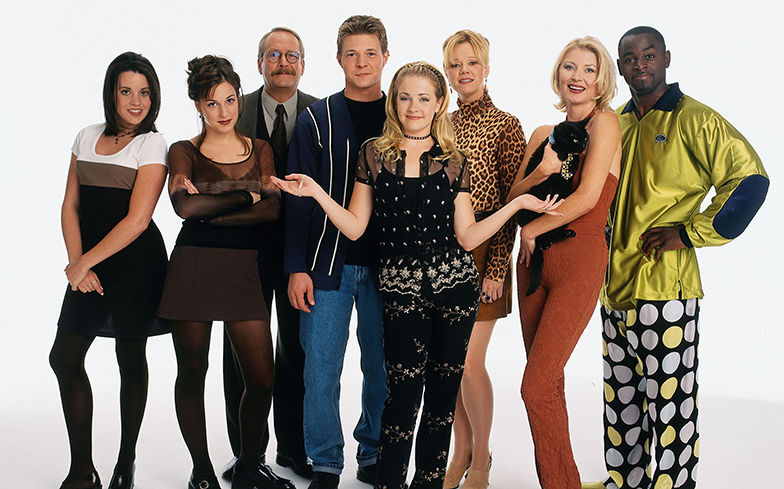 The cast of Sabrina the Teenage Witch have given their ‘best witches’ to the stars of Netflix’s reboot.

In a message to Kiernan Shipka, who takes over the role of Sabrina, Melissa said: “I just wanted to send my best witches to Kiernan. By the way, from one Sabrina to the other, if you’re ever given a choice between a broom and vacuum, choose the vacuum.”

To new Hilda, Lucy Davis, Caroline joked: “I just want to say best witches to Lucy Davis for being Aunt Hilda 2.0 and now I get to be Etta Candy. I’m so excited.”

Finally, Beth said: “I can’t tell you how excited I am to see the new Chilling Adventures of Sabrina, and Miranda Otto, I witch you all the best.”

All ten episodes of Sabrina’s gritty, Buffy-esque reboot is now available to stream on Netflix.