Watch the new action-packed trailer for the Sense8 series finale 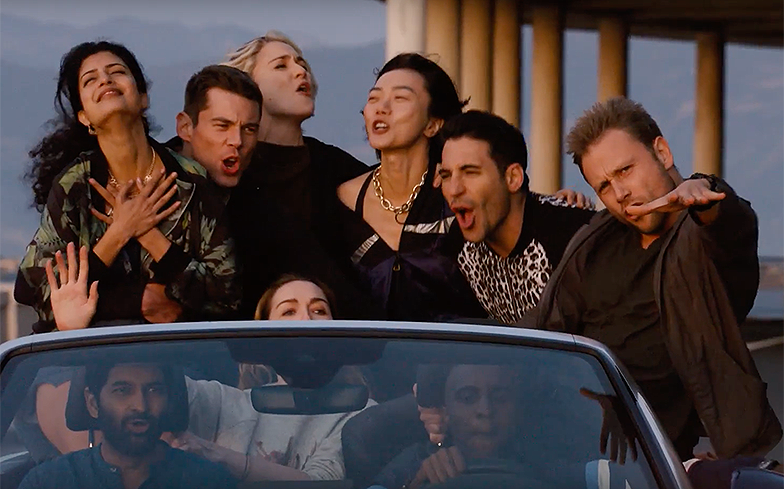 The finale of the fan-favourite sci-fi series premieres 8 June.

Sense8’s upcoming series finale has received its final trailer, and it promises more action, romance, and a rare commodity when it comes to cancelled television shows: closure.

Fans were outraged last year when, after two seasons, the critically-acclaimed Netflix series wasn’t renewed for a third run.

Thankfully, all those emails of complaint and petitions (this one got over 500,000 signatures) paid off, and last year, the show’s creator Lana Wachowski announced that Netflix had commissioned one final special episode to tie things up.

Fortunately, we don’t have long to wait to get the closure we’ve all been waiting for, as Netflix have announced that the Sense8 finale special will be available for streaming from 8 June, 2018.

Watch the final trailer below: