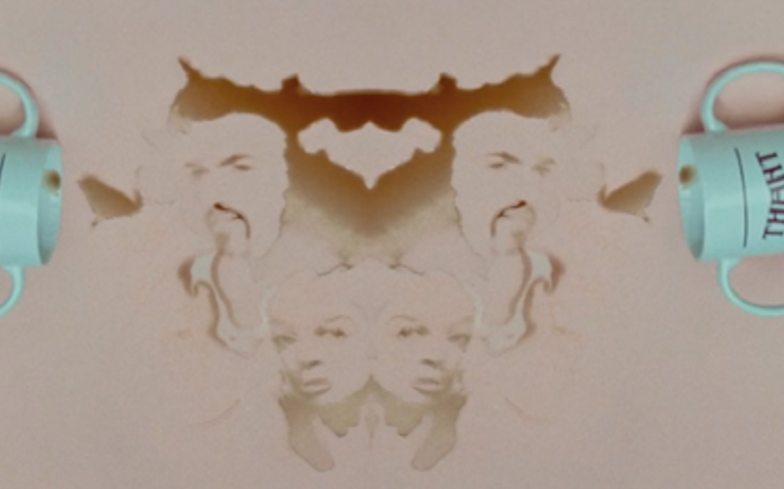 The music video for Always has finally been released, via the Ministry of Sound, after the audio version was released two months ago.

Always is a monstrous piano house tune built around the iconic vocals from George Michael and Mary J Blige’s 1999 cover of a Stevie Wonder classic.

The song has been given the seal of approval from all of the artists for the first time, with both the late George and Mary now listed as credited artists.

The new video, which was directed by Nelson De Castro, who’s previously worked with the likes of George Ezra and Carly Rae Jepsen, has been masterfully created to bring the original concept of the 1999 hit to a new generation of music lovers.

The kaleidoscopic, high-energy, choreography-based visual is inspired by and celebrates the original’s complex visual effects, which were used to fill a club with hundreds of versions of Michael and Blige. With a gracious nod to its predecessor, George and Mary fans will be delighted to see their musical icons conspicuously in plain sight.

London based Waze & Odyssey are the long-time house champions who have been turning out a variety of vital grooves for many years on their own label, as well as Hottrax, Edible and Relief, and are no strangers to reworking pop classics. Tommy Theo, meanwhile, was behind festival anthem ‘Ain’t He Bad’ in 2016 and is one of Amsterdam’s hottest exports with a real arsenal of sounds at his disposal.

It’s hoped that the song will continue George Michael’s incredible legacy and expose a whole new generation of the LGTBQ community to his work.

Watch the video either here or below.

During his life, George Michael was a massive philanthropist, and in 2018, the AIDS charity Project Angel Food in Los Angeles, which consists of a team of volunteers helping fight malnutrition that sufferers faced in the early 90s, revealed that the late singer had donated $500,000 to the charity during his life.

And last year, the late singer’s art collection was auctioned off for over £10 million, with the money raised going to charities that he supported during his life.

A spokesperson for George Michael’s trustees told the Evening Standard they were “delighted” with the amount of money raised, adding: “Philanthropic work was hugely important for George and it was his wish that this work would continue.”