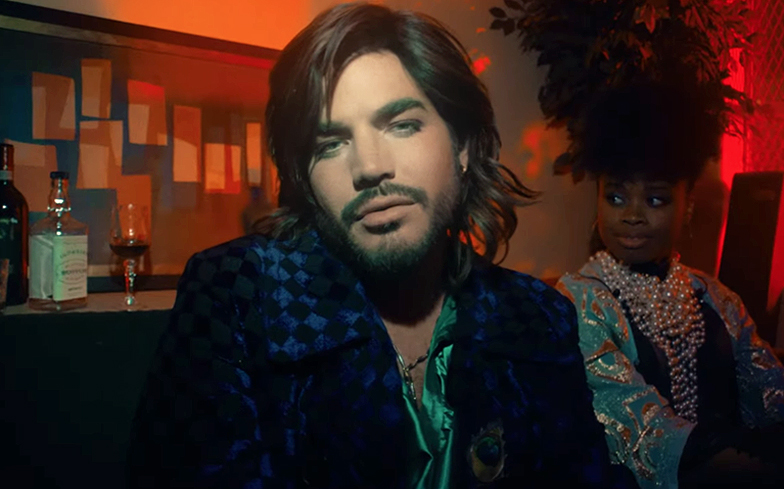 The song, which ditches the dancefloor-ready sound of previous records in favour of guitars and Wild West-inspired beats, is the first proper single from his upcoming fourth studio album Velvet, indicating a new era for the American Idol’s pop journey.

“I wanted my first single to reflect my current state of mind and to bring listeners into a romantic, earthy vibe. New Eyes is a love letter to innocence and to finding new passions,” explained Adam.

The music video, directed by Miles & AJ, is the first of a multi-part music video short film to support Adam’s new album Velvet, which “explores the discovery and the rebirth of hope” – we’re promised that part two is coming soon.

In an open letter to fans earlier this year, Adam explained that he has managed to pull himself out of a dark period in his life. This new song very much alludes to the turmoil he has not only endured, but overcome.

Watch the video for New Eyes below.