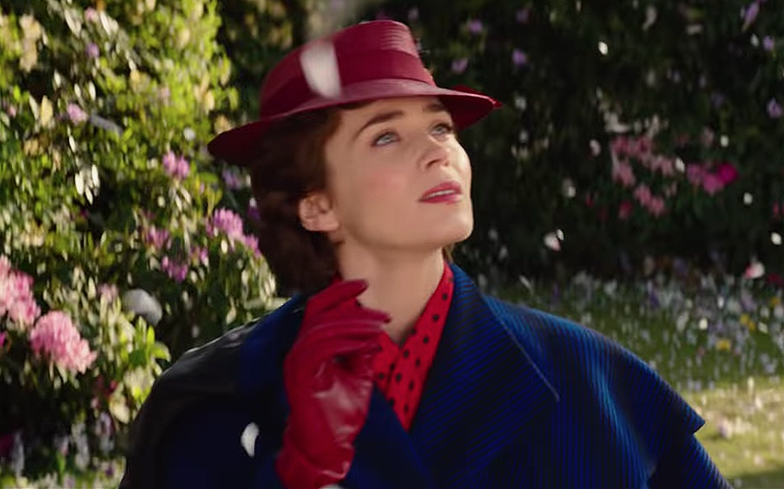 This trailer is supercalifragilisti – yeah, yeah, you get it.

Disney have released a brand new trailer for their Mary Poppins sequel, Mary Poppins Returns, which hits cinemas on 19 December, and it’s practically perfect in every way.

The Devil Wears Prada star Emily Blunt assumes the mantle from Julie Andrews, who won the Academy Award for Best Actress back in 1964 for the iconic role, while Lin-Manuel Miranda stars as original character Jack the Lamplighter.

Lin-Manuel has also shared an official poster for the new movie, which you can see below.

Do you fancy seeing the poster? #MaryPoppinsReturns pic.twitter.com/noZpEATE8H