Watch the Love, Simon scene that perfectly describes what it’s like to be gay 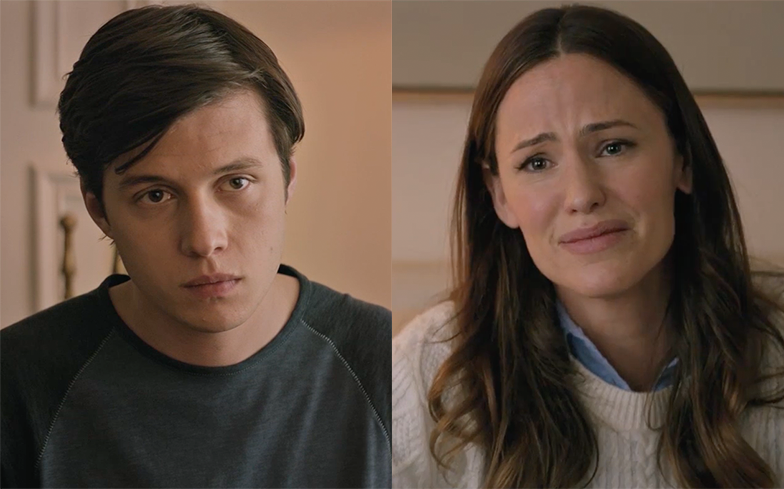 “You get to exhale now Simon…”

The clip – titled ‘Exhale’ – is a pivotal scene taken from the third act of the critically-acclaimed movie, depicting a tender moment between lead character Simon Spier and his mother after he comes out as gay.

“I need you to hear this. You are still you Simon. You are still the same son I love to tease, and who your father depends on for just about everything,” she tells him. “You get to exhale now Simon. You get to be more you than you have been in a very long time. You deserve everything you want.”

It’s one of the most touching scenes we’ve ever seen in an LGBTQ movie (someone give Jennifer Garner an Oscar, pronto), and we have a feeling it will resonate with audiences.

Watch below, and try and not to weep/squeal like we did.

Related: This Twitter thread perfectly sums up why Love, Simon is a vital film for LGBTQ people.