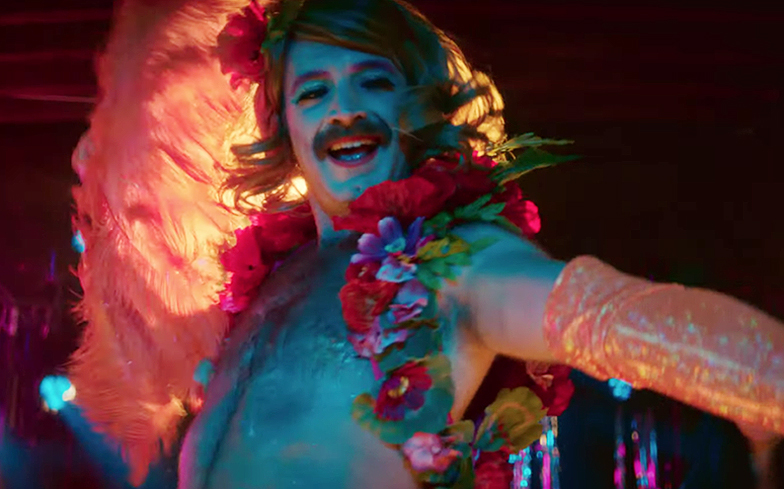 Netflix have released the official trailer for their Tales Of The City revival.

The LGBTQ-themed TV series, which was based on the collection of nine classic novels by Armistead Maupin, followed Midwest girl Mary Ann Singleton as she moved to San Francisco and discovered a world of drugs, disco and homosexuality.

Netflix’s 10-episode revival of the series, which will debut 7 June, will follow Mary Ann as she returns home to San Francisco, where she’s reunited with her daughter and ex-husband Brian 20 years after leaving them for her career.

“I moved here in 1966 and I suppose it was a different place then, but in some ways not at all,” says Anna Madrigal in the trailer, reminiscing about her time at Barbary Lane and the friends she’s made along the way.

Watch the first official trailer for the new series below.

Armistead Maupin’s Tales of the City launches globally on Netflix on 7 June.