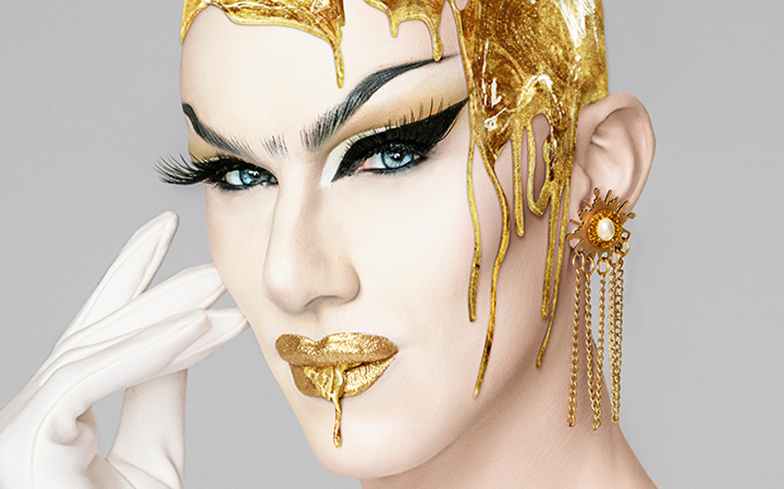 Sasha Velour has released the first teaser for her upcoming Quibi series, Nightgowns.

Each episode “draws us to one performer in particular, and reveals their daily life, process, and backstory, culminating in a 2-3 minute made-for-mobile visual expression of their live number, directed by Muller”.

Sasha will executive produce the series alongside Oscar-nominated producers at The Documentary Group.

When we spoke to Sasha, she said she wanted to represent the “diversity of what drag is” and provide a platform to drag artists who aren’t always welcome in drag spaces or competitions, such as drag kings and trans and AFAB performers.

The legendary performer, who won the ninth season of RuPaul’s Drag Race, also revealed that each episode will be under 10 minutes, which she calls “effective” because there’s “no padding, it’s just all really to the point and exciting”.

Read our full interview with Sasha Velour here and watch the short teaser for Nightgowns below.