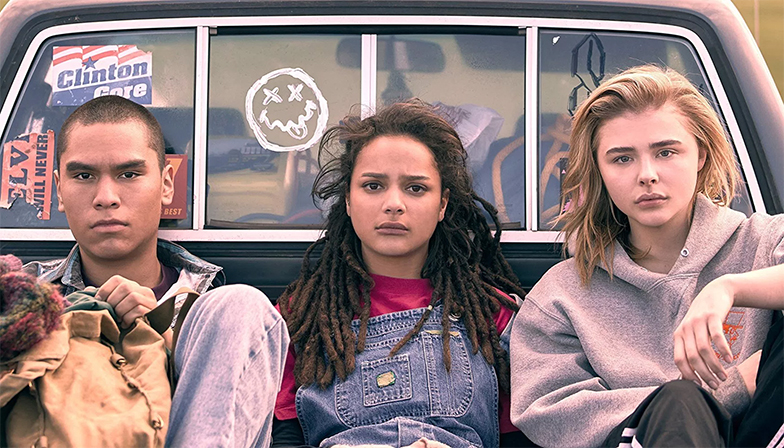 The Miseducation of Cameron Post has finally received its first official trailer.

The highly-anticipated drama – based on Emily Danforth’s acclaimed novel – follows a teenage girl who is exiled to a gay conversion ‘therapy’ camp by her aunt.

Earlier this year, the film won the Sundance Film Festival’s grand jury prize, beating out critically-lauded dramas such as Blindspotting and Monster.

The Miseducation of Cameron Post enters limited release on 3 August. Watch the trailer below.