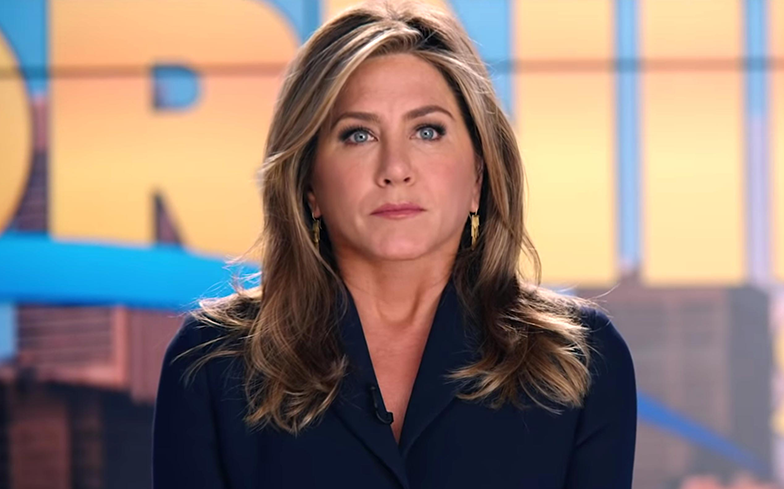 Also starring Steve Carell, The Morning Show follows “the lives of the people who help America wake up in the morning, exploring the unique challenges faced by the women (and men) who carry out this daily televised ritual”.

The trailer doesn’t feature any of the aforementioned stars, but it does include a shadowy and mysterious voiceover about the importance of journalism, especially in the world we live in today.

Anison said of the show back in March: “Through the prism of those under-slept, over-adrenalized people in front of and behind the camera, we take an honest look at the complex relationships between women and men in the workplace.

“We engage in the conversation people are a little too afraid to have unless they’re behind closed doors.”

Academy Award-winning American screenwriter, director, producer and playwright, Andy Sorkin, who is known for his work on critically-acclaimed dramas such as The West Wing and The Newsroom, will helm the series.

The highly-anticipated drama is slated to premiere on Apple’s upcoming streaming service this fall. There aren’t many details about the service so far, but more information will be revealed at Apple’s next annual event, which takes place in September.

Watch the first teaser for The Morning Show below.