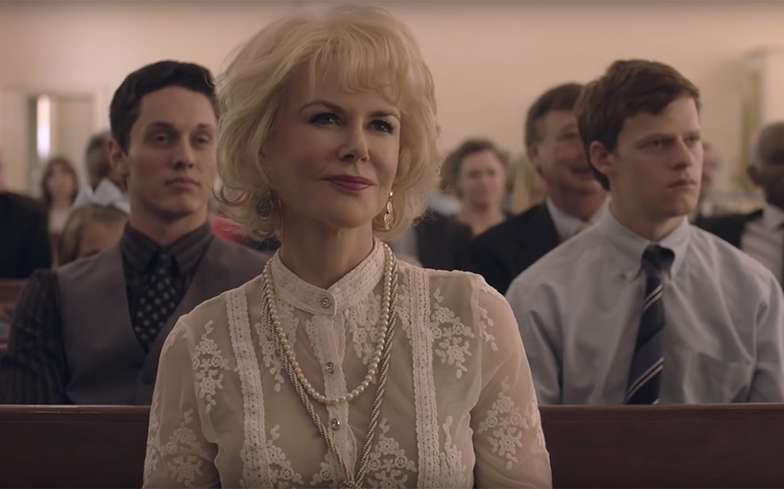 Boy Erased is receiving Oscar buzz after the release of its first official trailer.

Based on Garrard Conley’s memoir of the same name, the movie tells the story of Jared (Lucas Hedges) – the son of a Baptist pastor – who is outed to his parents (Nicole Kidman and Russell Crowe), and forced to attend a conversion therapy program.

Edgerton, who also directs the film, told Entertainment Weekly: “The film satisfies the dramatic and salacious stuff that interested me, but it also had an emotional resonance to it that I felt didn’t just make it a dark and nihilistic story.

“Garrard’s story is so full of redemption. My approach and treatment of this story was that there were no villains, that everyone thought they were doing the right thing.”

Boy Erased also stars Cherry Jones, Xavier Dolan, Flea, Joe Alwyn and Troye Sivan, who contributes to the soundtrack with his original song, Revelation, which can be heard in the trailer below: