Watch the first trailer for Apple’s new LGBTQ series Visible: Out On Television 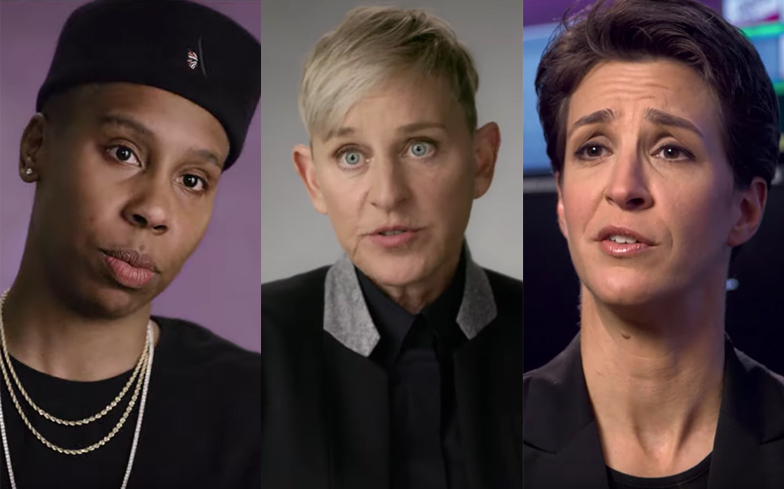 The first trailer for Apple’s new LGBTQ series is here.

Five-part docuseries Visible: Out On Television, which will arrive exclusively on recently-launched streaming service Apple TV+ on 14 February, will take a look into the state of LGBTQ visibility on the small screen.

“I told the executive producers I wanted to come out. It became bigger than any of us ever anticipated,” says Ellen DeGeneres in the trailer, reflecting on her own personal coming out journey as well as that of her character on 90s sitcom Ellen.

Screenwriter and actress Lena Waithe adds: “I didn’t realise that I was the revolution that I was waiting for.”

Visible: Out On Television will stream on Apple TV+ from 14 February.