They’re back! Watch the first teaser trailer for Toy Story 4 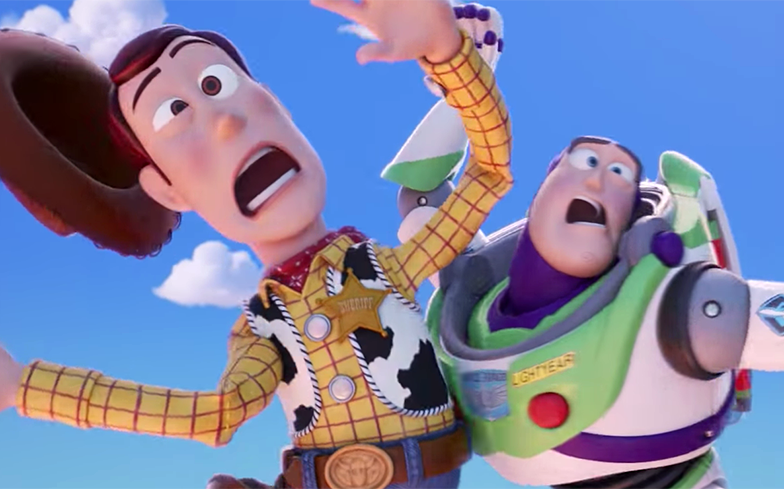 Disney and Pixar Animation Studios have dropped the first trailer for Toy Story 4.

The one minute teaser provides practically zero information on the highly-anticipated sequel, but sees the return of iconic characters such as Woody, Buzz Lightyear and Jessie.

The official synopsis reads: “Woody has always been confident about his place in the world and that his priority is taking care of his kid, whether that’s Andy or Bonnie.

“But when Bonnie adds a reluctant new toy called “Forky” to her room, a road trip adventure alongside old and new friends will show Woody how big the world can be for a toy.”

In a press release, director Josh Cooley said: “The world of Toy Story is built upon the idea that everything in the world has a purpose. A toy’s purpose is to be there for its child.

“But what about toys that are made out of other objects? Forky is a toy that Bonnie made out of a disposable spork, so he’s facing a crisis. He wants to fulfill his purpose as a spork, but now has a new toy purpose thrust upon him.”

Toy Story 4 will arrive nine years after its predecessor, which received universal acclaim upon release and shattered box office records.