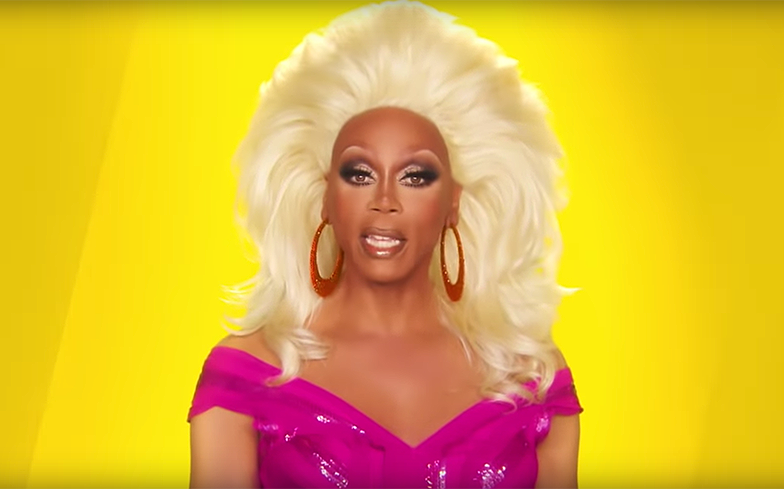 The first official trailer for RuPaul’s Drag Race season 11 has been released and we are cooped, gooped and gagged honey!

The 15 – yas, 15 – queens are giving us everything we mothertucking need in the larger-than-life promo, serving some colourful, eye-popping lewks all while serving face and body-ody-ody!

“RuPaul’s Drag Race is back and it’s bigger than ever!” RuPaul says in the sickening clip, followed by each contestant showcasing their charisma, uniquness, nerve and taaaaalent.

Drag Race’s reigning queen Aquaria and Olympic icon Adam Rippon just revealed the 15 queens who are vying for the title of America’s Next Drag Superstar on VH1’s official YouTube channel.

Season 11 of RuPaul’s Drag Race is expected to premiere 22 February, one week after the finale of All Stars 4.