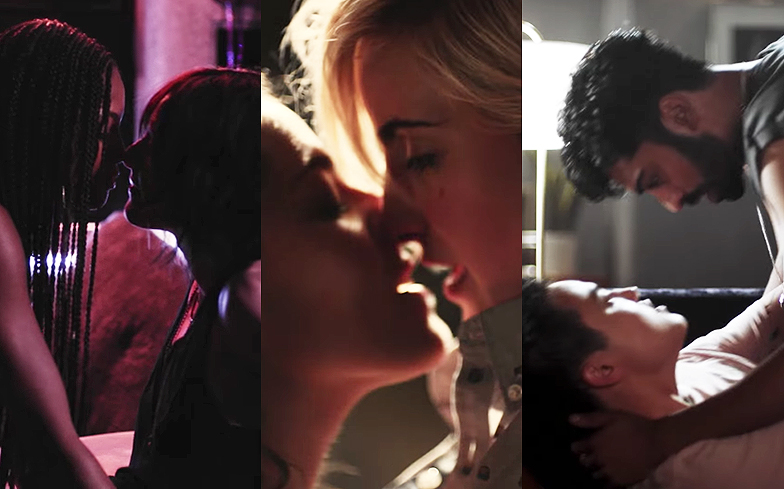 The first official trailer for the upcoming revival of The L Word has been released.

The L Word: Generation Q – which is being hailed as a “sequel” to the fan-favourite series – sees the return of Jennifer Beals (Bette), Katherine Moenig (Shane) and Leisha Hailey (Alice), who are also on board as executive producers.

Taking place 10 years after the original series, Generation Q is set in the Los Angeles suburb of Silver Lake as opposed to the original’s West Hollywood location, and sees Bette make a bid to be LA’s first lesbian mayor.

The L Word: Generation Q is scheduled to air on 8 December on Showtime – watch the full-length trailer below.