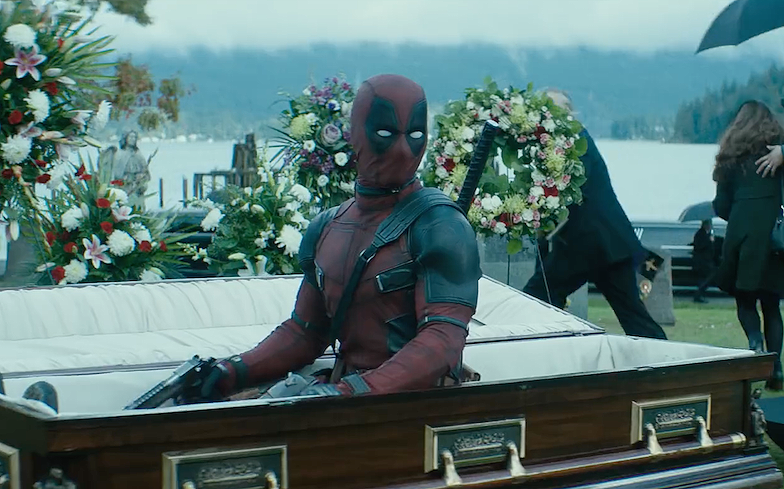 The first-full length trailer for the Deadpool sequel has premiered, and it promises more action, wit, and meta-humour than its highly-acclaimed predecessor.

In the clip, Deadpool (Ryan Reynolds) is joined by his previous comrades, such as Vanessa, Weasel, Colossus and Negasonic Teenage Warhead, before facing off against Josh Brolin’s time-travelling villain Cable.

“I ain’t letting Cable kill this kid,” says the wisecracking mercenary, before he announces the title of his very own superhero gang.

“We’re gonna form a super-duper fucking group. We need ’em tough, morally flexible, and young enough to carry their own franchise for 10-12 years. We’ll be known as… X-Force.”

He adds: “Doing the right thing is messy. But if you want to fight for what’s right, sometimes you have to fight dirty. And that is why Sisterhood of the Traveling Pants is pure pornography.”

Watch the hilarious and action-packed trailer below.

The highly-anticipated film is the follow-up to Deadpool, which upon release, broke numerous records, became the highest-grossing R rated movie of all time, and highest-grossing film in the X-Men universe.