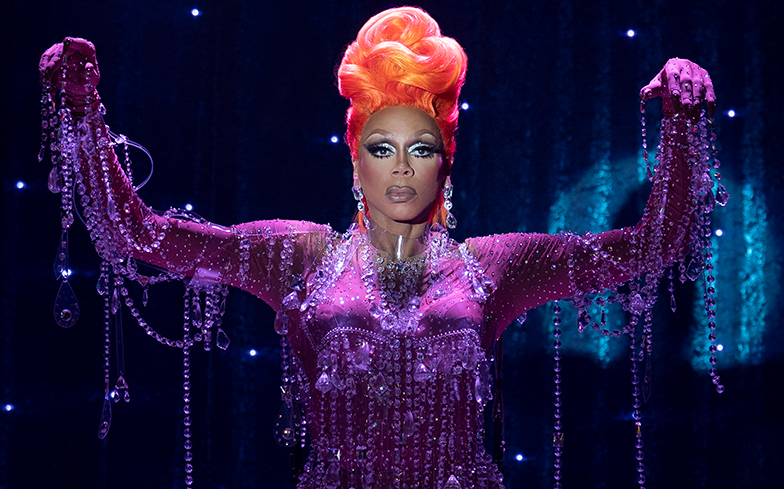 A new trailer for RuPaul’s series AJ and the Queen has been released.

The Netflix original will star the Drag Race host as Ruby Red, a “bigger-than-life but down-on-her-luck drag queen” who travels across America in a rundown RV from the 90s, accompanied by a wise-cracking 11-year-old orphan called AJ.

Each episode, RuPaul will visit a drag club and perform a “killer musical number” where she will be joined by a host of legendary Drag Race stars including Valentina, Mayhem Miller, Bianca Del Rio, Manila Luzon, Latrice Royale, Jinkx Monsoon and Katya.

A new trailer explores Ruby’s relationship with the titular character AJ (played by Izzy G), as she becomes her guardian angel while her mother struggles with addiction.

“Mama Ru is coming to 9 cities in her most motherly role yet,” wrote the official AJ and the Queen profile on Instagram. The show hits Netflix on 10 January.

Watch the new trailer here or below.

AJ and the Queen will premiere 10 January on Netflix.