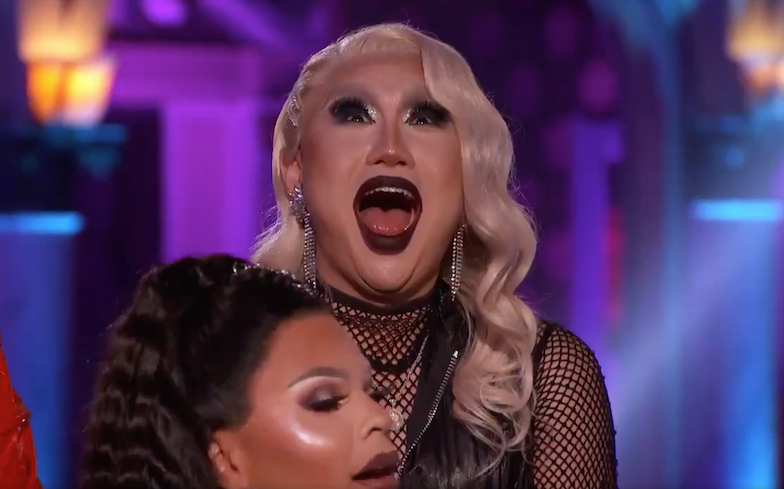 Ooh honey, the preview for the next episode of Drag Race season 11 looks like it’ll be another drama-filled reunion.

In the short clip, the queens throw major shade at one another as they discuss the disappearance of Ariel’s wigs and Brooke and Vanjie’s relationship. We have no doubt that Yvie and Silky’s drama will also be addressed, as well as Ra’Jah and Scarlet’s beef over the latter’s elimination lipstick message.

The following week, the final four queens – Silky, A’Keria, Brooke and Yvie – will compete for the title of America’s Next Drag Superstar in a massive lip sync showdown for the crown. Will they be able to top Sasha’s rose-petal extravaganza? Or Asia’s butterfly fail? We can’t wait…

Watch the preview for the Drag Race season 11 reunion below.

THURSDAY– All the queens are back and they are SPILLING TEA, HONEY! ☕️👀

You don't want to miss the season 11 reunion of #DragRace Thursday at 9/8c! pic.twitter.com/ew3XvcUMpW