Watch the Christmas-themed trailer for Drag Race All Stars 4 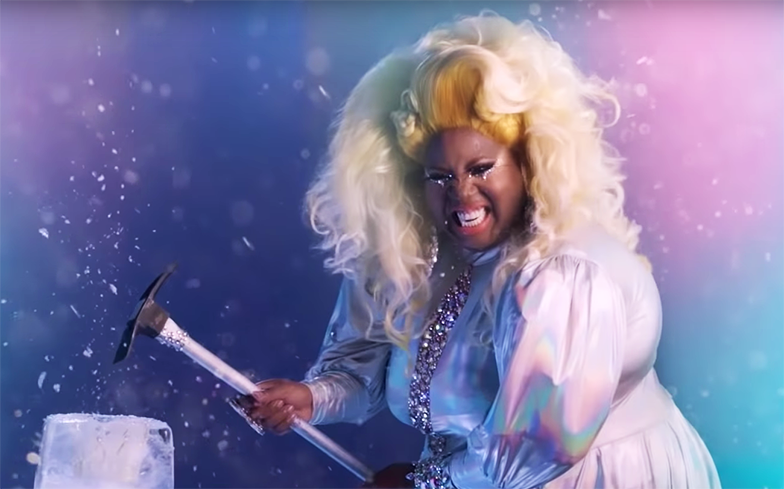 A festive new trailer for the upcoming season of Drag Race All Stars has been released.

To a parody version of Hark Hear the Bells, the queens display their charisma, uniqueness, nerve and talent before smashing a block of ice, which holds the coveted crown of America’s Next Drag Superstar.

It will premiere 14 December, one week after a very special instalment titled Drag Race Holi-Slay Spectacular, which will bring together eight of the show’s favourite contestants.

Related: Here’s everything we know about Drag Race All Stars 4.