Watch the British LGBT Awards as they happen live, here 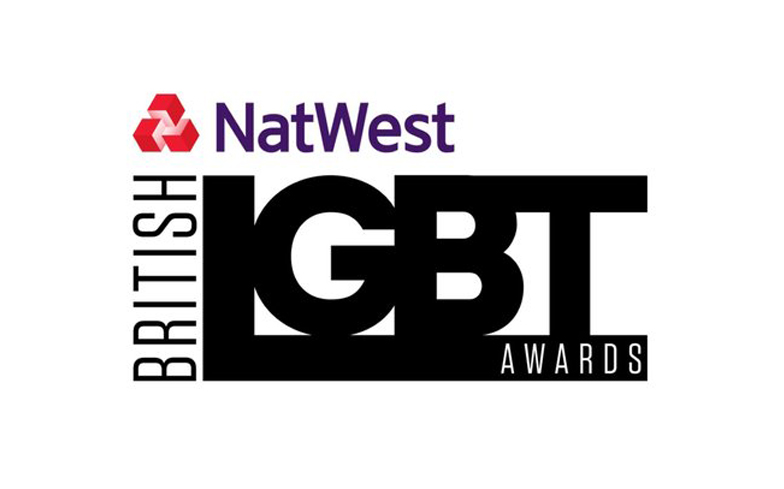 The biggest and best LGBTQ talent and allies have ascended upon London to celebrate everything that’s so great about our community this evening.

The British LGBT Awards are taking place at the Marriott Hotel Grosvenor Square, and will be hosted by Mel B and Duncan James.

You can watch all the action as the winners are announced live, below.

Laverne Cox, Demi Lovato and Colton Haynes among others are up for the LGBT+ Celebrity Award, while Dua Lipa, Frank Ocean, Hayley Kiyoko and Jess Glynne are up for the MTV Music Award.

Ariana Grande, David Beckham, Harry Styles and John Bishop are all in the running for the title of Celebrity Ally 2018, while All Out, Lady Gaga’s Born This Way Foundation, Diversity Role Models, and LGBTQ helpline Switchboard are up for the LGBT+ Charity or Community Initiative Award.

“The awards began as a celebration of the great achievements that have been made within the LGBTQ community with just a few hundred people,” British LGBT Awards co-founder Sarah Garrett told Gay Times. “But we felt like the great stories we were hearing weren’t getting out past those few hundred people.

“We’ve worked pretty hard to make sure the whole community feels part of this awards, from nominations and voting, through to celebrating with us via a livestream.

“We are proud that we now have the largest media reach of any awards event of this kind outside the USA, and we want to continue to make sure that those doing great work are visible, not just to the LGBTQ community but to the whole of society – that’s how we are going to achieve real change.”

The British LGBT Awards will be live-streamed across the globe on YouTube from 9pm (BST).