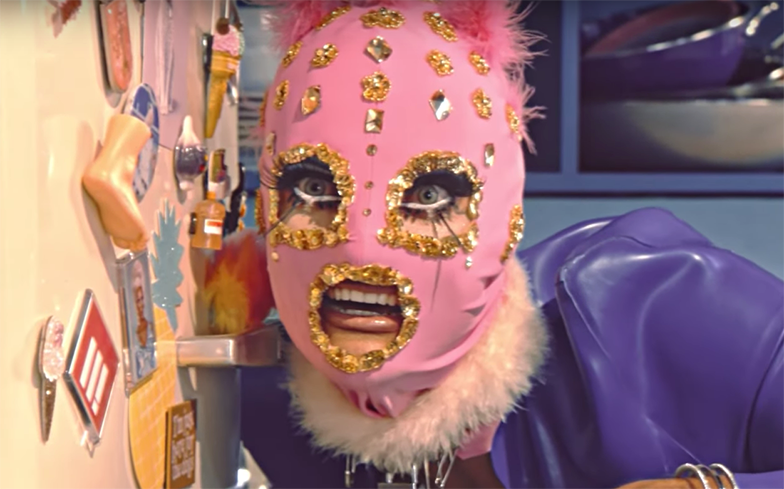 “Which one of you lot has robbed my facekini?!”

BBC have unveiled the first official trailer for RuPaul’s Drag Race UK, and like we said in the headline, it’s bonkers.

The old-fashioned room then turns into a queer modern disco-themed partay, where the contestants vogue, hump the counter, fly and death drop. If it’s an indication of what’s to come, we’re in for a hell of a season.

Watch the gag-worthy preview below.

Read our exclusive interviews with all ten fierce queens here.