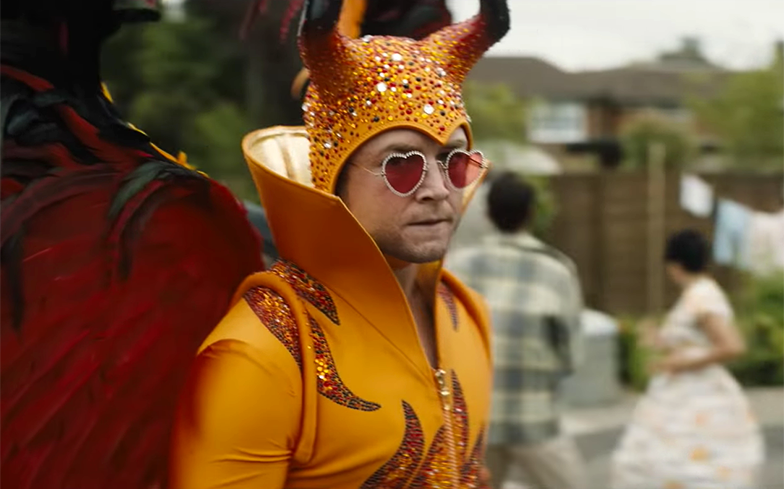 Reportedly, the film will be more of a “fantasy musical” than a traditional biopic.

British actor Taron Egerton, who plays Elton in the film, revealed: “Everyone thinks it’s a biopic. It isn’t. It’s a fantasy musical so it’s actually his songs used to express important beats in his life at emotional moments.

“He’s not the only character that sings. It’s going to be fun.”

Watch the first official trailer below: