Watch Simon talk to his dad about being gay in emotional Love, Simon scene 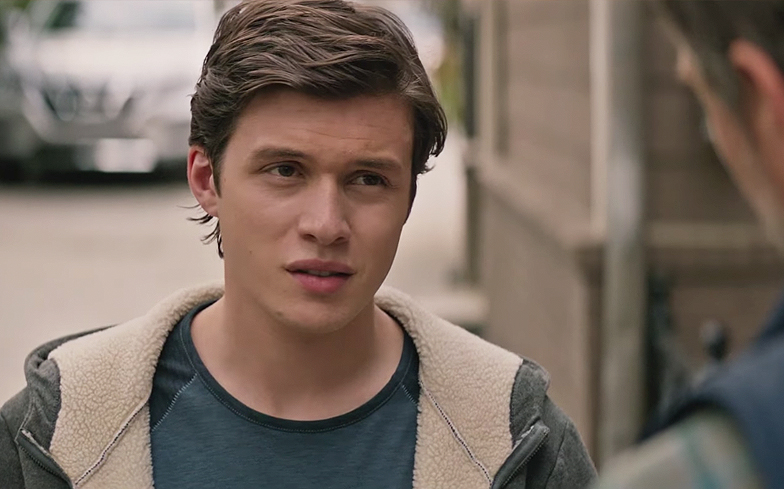 If you’ve not yet heard, Love, Simon promises to be one of the most feel-good and important LGBTQ film releases of the year.

Jurassic World’s Nick Robinson will star in the title role of Simon, while Jennifer Garner and Josh Duhamel will play his parents.

In this newly-released clip, Simon speaks to his dad after coming out to his family on Christmas morning.

The emotional scene sees the father get teary as he asks his son how long he’s known he’s gay, before they hug it out.

But the punchline comes as they head into the house.

“I thought maybe we could sign up to Grindr together?” the father asks.

Simon replies: “You don’t know what Grindr is, do you?”

“It’s Facebook for gay people,” he says back, fully believing what he’s saying.