Get your first look at the emotional Sense8 finale special 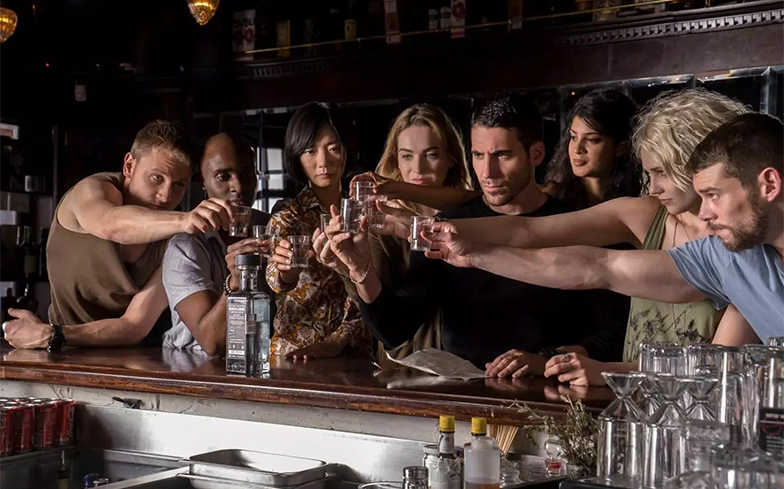 After just two seasons, the critically-acclaimed, $9 million-per-episode Netflix series was cancelled, leading to an outcry from fans around the world and even the show’s stars themselves.

Thankfully, all those emails of complaint and petitions (this one got over 500,000 signatures) paid off, and earlier this year, the show’s creator Lana Wachowski announced that Netflix had commissioned one final special episode to tie things up.

While we wait patiently for the closure we’ve been longing for, Netflix have teased us with a heartwarming behind-the-scenes look at the final episode, which is gearing up to be a pretty special event.

“The minute the decision [to release another episode] was made, everything has been super speedy, incredibly high-octane,” says Sense8 star Freema Agyeman in the clip.

Check that out below.