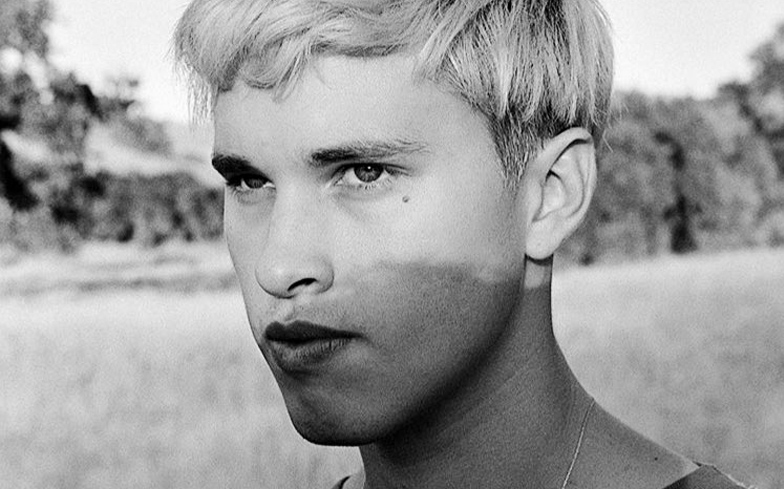 Following his guest features on the latest Brockhampton album, Ryan Beatty has released a brand new solo track for fans.

The 23-year-old singer-songwriter has unveiled Dark Circles as the first new track since his critically-lauded debut album Boy in Jeans back in 2018.

The visual begins with a purple-haired Beatty being attacked in the street, with the star remaining passed out for the majority of the video.

Jim Lopez also stars in the clip as a trumpet player who meets an unexpected end.

The visual was directed by Noah Dillon.

Dark Circles is a slice of lo-fi pop with light beats, airy electronics, and Beatty’s soulful and distorted vocals.

The song is available to stream and download now.

Signed to Virgin EMI, Beatty’s following has grown significantly over the past year.

What’s more, he teamed up with Kevin Abstract for Baby Boy and Crumble on Arizona Baby, as well as three tracks from Brockhampton’s latest album Ginger.