Watch Drag Race queens such as Shangela, Alyssa and Valentina in Werq the World trailer 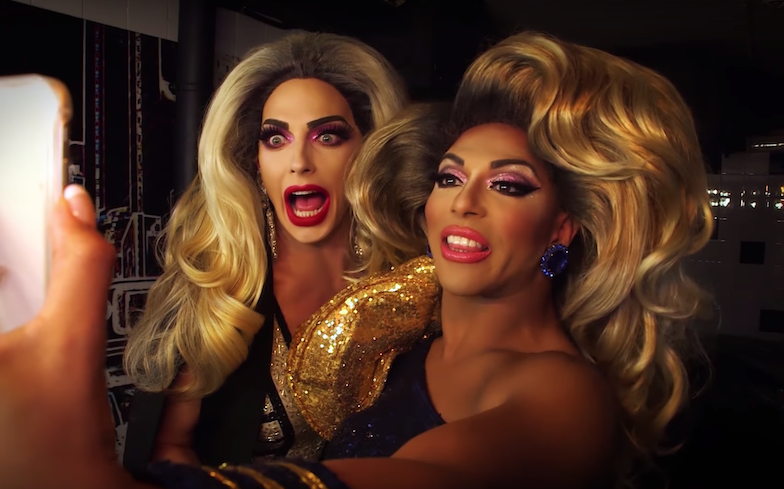 “We are the largest and fiercest tour starring drag queens in the world.”

WOWPresents have unveiled the first trailer for Drag Race’s highly-anticipated series, which will focus on ten of the show’s most legendary queens as they travel the globe on the Werq the World Tour.

Described by WOW as an “unprecedented backstage pass and intimate look into the global phenomenon of drag”, each episode of the series will focus on the queens as they “share their own personal journeys and unveil the truths about drag life on tour”.

The trailer sees the former contestants as they tour the world and have a kiki behind-the-scenes – watch the trailer below.

Werq the World will premiere on WOWPresents Plus on 6 June, less than a week after the season 11 grand finale, which will see A’Keria C. Davenport, Brooke Lynn Hytes, Silky Nutmeg Ganache and Yvie Oddly compete in a lip sync extravaganza for the crown.