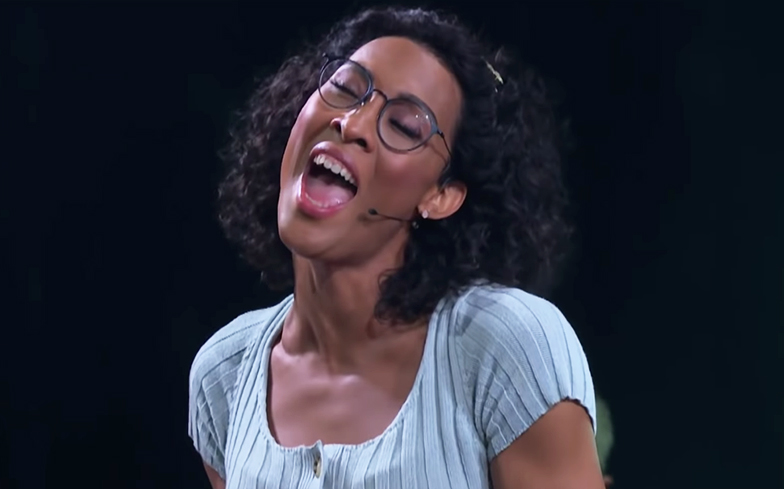 Is there anything Mj Rodriguez can’t do?

The actress is currently appearing as the awkward and unassuming florist Audrey in the Los Angeles production of Little Shop Of Horrors, where she’s showing off not only her acting skills but also her incredible vocals.

“Audrey is usually played by a Caucasian cis woman, and that’s not to take anything away from the many amazing women who have played this role and done a wonderful job,” she told Entertainment Weekly.

“But now she’s being played by a black woman, a woman of colour, and also a trans woman of colour, so already there are so many elements to the character that can be brought out now that she’s a part of a different sector of life.”

To celebrate her role, Mj appeared on The Late Late Show With James Corden to perform Suddenly Seymour from the iconic musical, alongside co-star George Salazar – and it was everything.