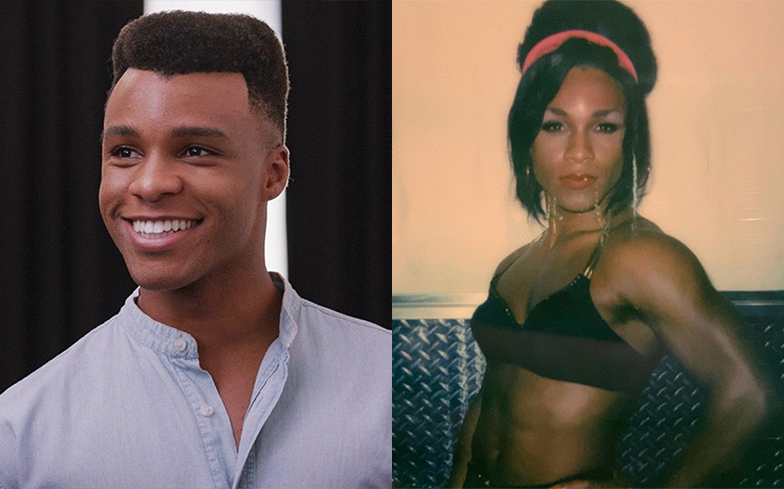 “There’s freedom on the other side of your fears.”

In the season two finale of Pose, Burnside’s character Ricky, Cubby (Jeremy McLain), Lemar (Jason A. Rodriguez), Pray Tell (Billy Porter) and the male emcees shantayed down the runway in heels to pay tribute to the trans women who built the ball scene.

For once, it was the men who were getting judged and Blanca (MJ Rodriguez), Angel (Indya Moore), Lulu (Hailee Sahar) and Elektra (Dominique Jackson) were living for it, especially Ricky’s sickening Janet Jackson homage.

Burnside uploaded several videos on Instagram alongside the caption: “SWIPE: Get into the transformation I underwent to bring you Janet Jackson realness on the finale last night. There’s freedom on the other side of your fears.”

Watch Burnside getting his face beat for the gods and strutting down the runway in his fierce Janet-inspired lewk below.

Earlier this year, FX renewed Pose for a third season.

Since its premiere in 2018, Pose has received universal praise from fans and critics. Earlier this year, it received nominations at the Primetime Emmy Awards for Outstanding Drama Series and Outstanding Lead Actor in a Drama Series for Billy Porter.

It also made history by featuring the largest amount of trans actors in regular roles of any scripted TV series in history.