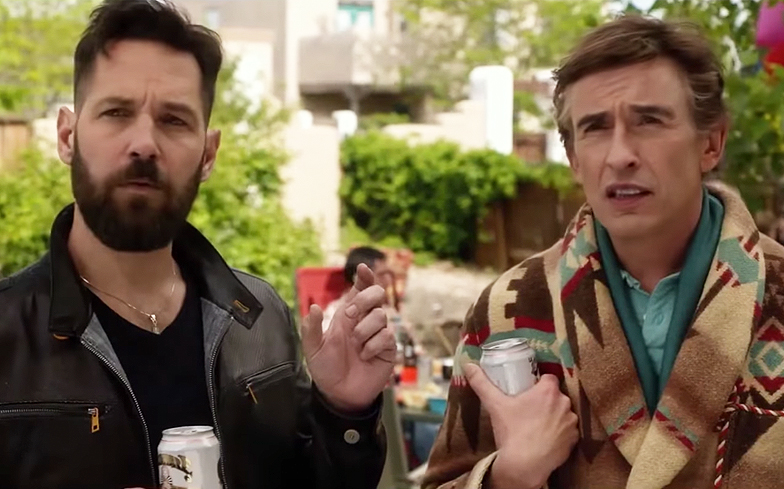 From the director of classic cult movie The Craft comes a new romantic comedy with a gay couple as the lead characters.

Steve Coogan and Paul Rudd will play a loving but bickering couple in upcoming feature film Ideal Home, which will be released this summer.

“Steve Coogan and Paul Rudd star as Erasmus and Paul, a bickering gay couple whose life is turned inside out when a 10-year-old boy shows up at their door claiming to be Erasmus’ grandson,” an official synopsis reads.

“Neither Paul, nor Erasmus, are ready to give up their extravagant lifestyles to be parents, but maybe this little kid has thing or two to teach them about the value of family.”

And can we just take a second to appreciate how good Paul Rudd looks with his new haircut, by the way…

Ideal Home first premiered at the 2018 Mardi Gras Film Festival in Sydney back in February, and is currently scheduled to be released in cinemas 0n 21 June in Australia.

A release date for the UK and US has yet to be announced.