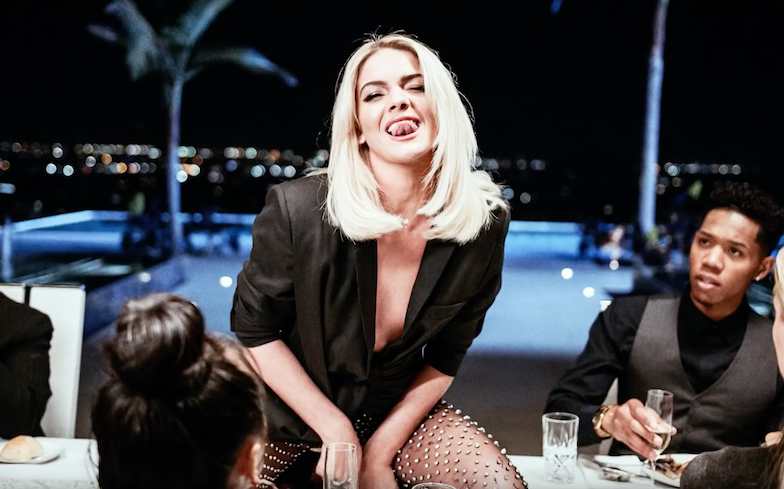 Louisa Johnson has unveiled the fierce as f**k music video for her incredible comeback banger, YES.

The song – which features American rapper 2 Chainz – has been praised by fans and critics as a certified party anthem, and has been called a spiritual successor to Christina Aguilera’s iconique 2002 jam, Dirrty.

Earlier this month, Gay Times sat down with the rising pop princess, and when asked if Legend X was an inspiration on the track, Louisa admitted: “Yeah, definitely. Stripped is my number one album. I feel like it’s everyone’s?”

The X Factor winner revealed that the YES video was her favourite to film so far, and told us her highly-anticipated debut album *will* be coming this year.

Louisa also praised her LGBTQ fanbase: “I’m so grateful that they’re still here, waiting for it. It’s been so bloody long! They never let me down. It’s lovely to have that support.

“You do sometimes doubt yourself, and you always worry about what is going to happen, but my gay fans have always been there for me, and I know they always will be. I feel very lucky.”

Read our entire interview with Louisa here, and check out her faaabulous video for YES below.