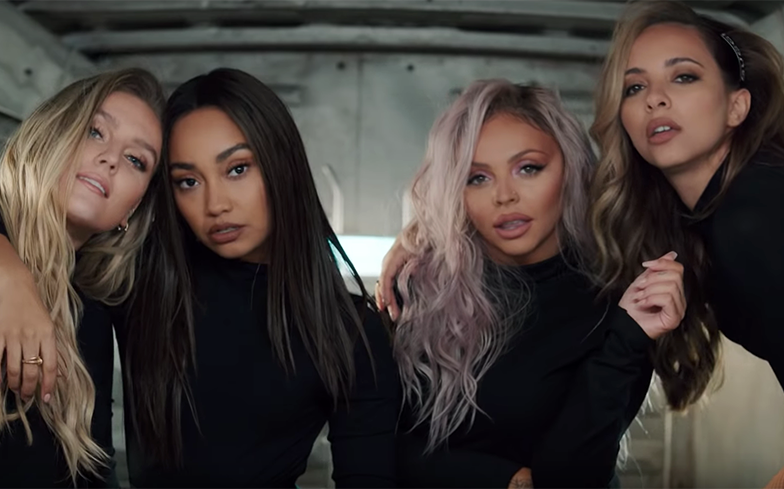 Little Mix have released the video for their Nicki Minaj collaboration, Woman Like Me, and it’s their best clip to date.

In the video, the girlband serve multiple looks in a variety of high-budget locations while serving choreo. Nicki then chimes in during her verse (on a green screen) looking like, well, a queen.

The empowering reggae-fusion anthem is the lead single from the band’s upcoming fifth studio album.

The album was certified 3xPlatinum in the UK for shipments of 900,000 units, and spawned five massive singles: Shout Out to My Ex, Touch, No More Sad Songs, Power (with Stormzy) and Reggaetón Lento (with CNCO).