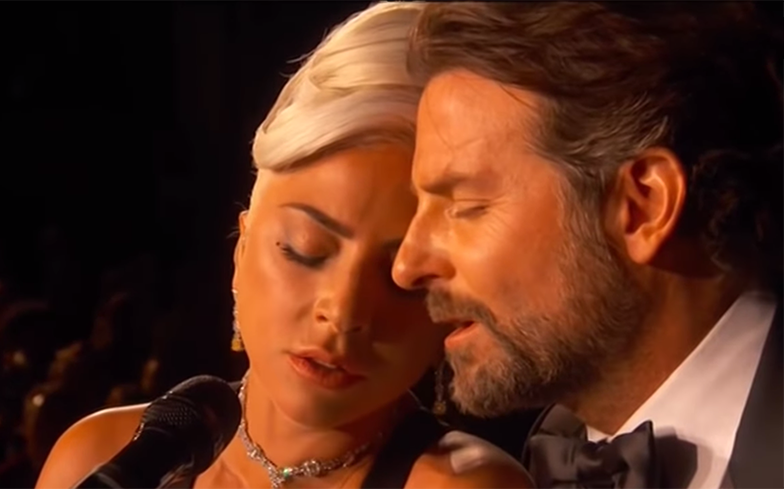 The two stars shocked the audience when they took to the main stage to perform the acclaimed soft-rock ballad without any prior introduction.

Bradley sat down on a stool to start the opening verse of the track, while Gaga looked on at him in awe (as per) before sitting down behind the piano and belting out the song’s chorus.

Their performance received universal acclaim from fans and critics, resulting in the American singer-songwriter becoming the number one trending topic on social media.

Shortly after, Gaga won the Academy Award for Best Original Song, making her the first entertainer in history to win an Oscar, a BAFTA, a Grammy and a Golden Globe within the same year.

Unfortunately, it was the only award A Star Is Born received, as it failed to win in the categories of Best Picture, Best Actor, Best Actress and Best Supporting Actor.