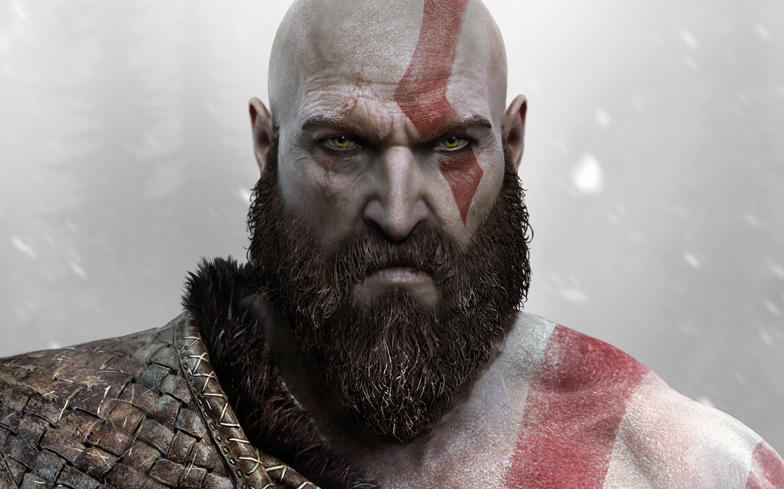 God of War has finally landed on the Sony console as the classic mythology-based video game series returns in this highly-anticipated sequel.

But in a new skit created to mark its release, the game has been given a canine makeover.

After a developer gets to work on a new advertising campaign for the blockbuster release, during a meeting he quickly realises he’s got the name of the game wrong.

Instead of it being God of War, he’s mistakenly created an action-packed trailer for Dog of War – a game we never knew we needed until this very moment.

We’re not going to lie: a pooch mode for the video game epic is something we could happily get on board with.

You can watch the official trailer for Dog of War above.

God of War, meanwhile, sees Kratos embark on his most personal quest yet with his son Atreus, fighting their way through unfamiliar lands with an all-new battle system to turn monsters to dust.

Making full use of the power packed into a PS4 to showcase a beautifully-created world – trust us, it’s stunnin

You can buy God of War right now here. It’s also available to download on the PlayStation Store.