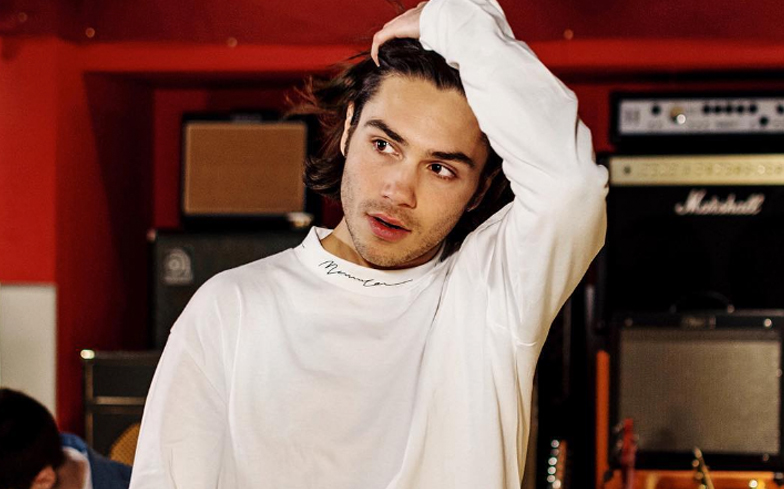 George Shelley has opened up about his grieving process following the death of his younger sister in a freak car accident last year.

The star’s new BBC Three documentary – which you can stream here on the iPlayer – is a powerful film about dealing with the loss of a loved one at such a young age.

Harriet Shelley was just 21 years old when she was hit by a car in April 2017, and later died from her injuries in hospital.

The loss sent George into a period of months-long depression as he withdrew from the public eye.

In this hour-long documentary, George bravely explores the grieving process, opening up about his own struggles during the darkest time of his life. He reveals how he couldn’t say his sister’s name out loud for months after her passing, would spend most days in bed, and started taking anti-depressants to deal with his depression.

In the documentary, George speaks with both of his parents about how they each dealt with Harriet’s passing, as well as speaking with support groups who offer young people coping mechanisms to help them through the grieving process.

The singer-songwriter also turned to music to help him cope through the grieving process, using lyrics to articulate his feelings.

“When I talk about my mental health complications, this isn’t a case of my just saying it because everyone’s talking about mental health at the moment, I’ve really had to sort myself out,” George told Gay Times earlier this year.

“Part of that was the music I was writing. Coming out of that dark place and getting the right help I needed.

“I wouldn’t have been able to have this conversation with you six months ago. This has all been a very big healing process for me.”

George Shelley: Learning To Grieve is available to watch on BBC Three via the BBC iPlayer now.