It’s about time! Watch the first teaser trailer for The Incredibles 2 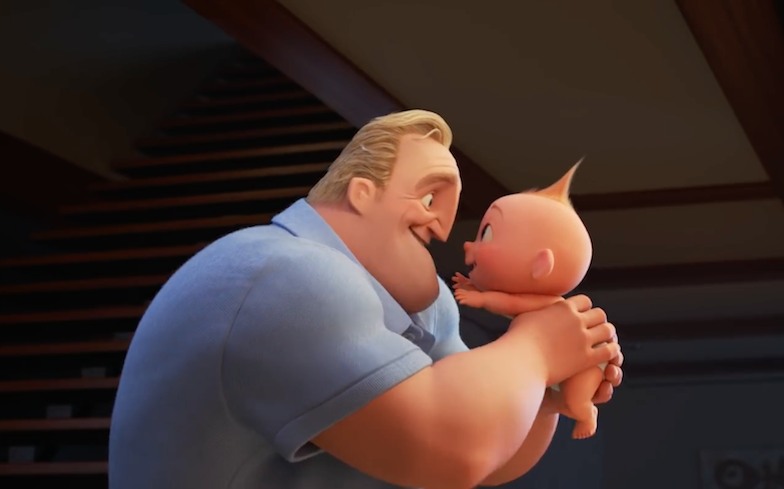 The follow-up to Pixar’s acclaimed super-powered comedy will hit US cinemas on 14 June.

Can you believe it’s been thirteen years since we were introduced to the dysfunctional, super-powered Parr family, Samuel L. Jackson’s wise-cracking Frozone, and sassy seamstress Edna Mode?

Yah, thirteen years. Well, the whole team are finally back in the The Incredibles 2, the highly-anticipated follow-up to one of Pixar’s most acclaimed – and beloved – comedies.

Elastigirl, Mr Incredible, Violet and Dash yet again attempt to navigate day-to-day life with their superhero abilities, whilst baby of the family, Jack-Jack, develops some unusual powers of his own.

Oh, and a new, dangerous villain emerges, threatening to destroy the Parr family for good. How nice!

Watch the official teaser trailer below.

During its 2004 run, The Incredibles grossed over 600 million worldwide, and earned the Academy Award for Best Animated Feature.

The Incredibles 2 will hit US cinemas 14 June, and UK cinemas 13 July.