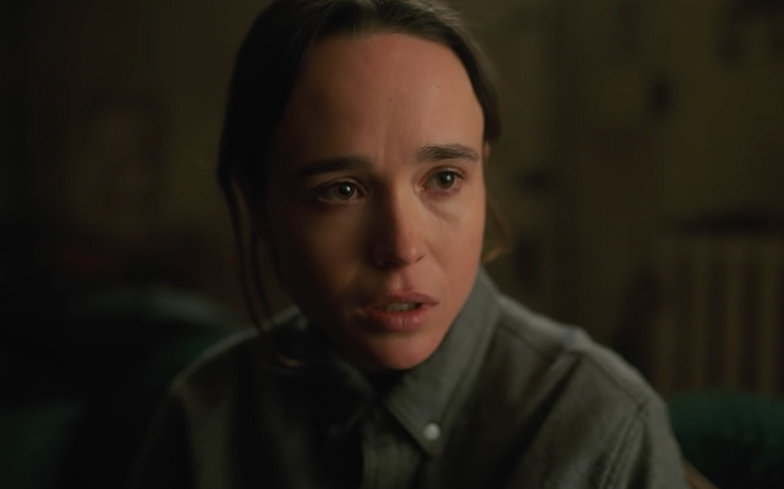 The first trailer for Netflix’s new superhero series The Umbrella Academy has been released – it looks like it’s going to be a great throwback action piece.

The show is based on My Chemical Romance frontman Gerard Way’s comic Dark Horse, and tells the tale of children born to women who weren’t pregnant just 24 hours earlier.

Ellen Page stars as Vanya who does not have a superpower, but has to deal with her new siblings having them.

“Vanya is a wallflower who has a hard time understanding her place in the family since everyone has abilities that she lacks,” reports Nylon.

“But it’s also canon that the rest of Vanya’s siblings do not deal well with their powers, so maybe not having a superpower is a power in itself.”

Gerard Way serves as executive producer on the series, while it has been written for screen by Jeremy Slater.

The Umbrella Academy will play out over 1o episodes for its first season, and will be available on Netflix on 15 February.

Earlier this year, Ellen Page announced on Instagram that she had married her partner, dancer and choreographer, Emma Portner.

The 31-year-old actress has also been outspoken about sexual misconduct in Hollywood, revealing last year that film director Brett Ratner subjected her to “homophobic and abusive behaviour” during filming of X-Men: The Last Stand.

“I want to see these men have to face what they have done. I want them to not have power anymore,” she said. “I want them to sit and think about who they are without their lawyers, their millions, their fancy cars, houses upon houses, their ‘playboy’ status and swagger.”