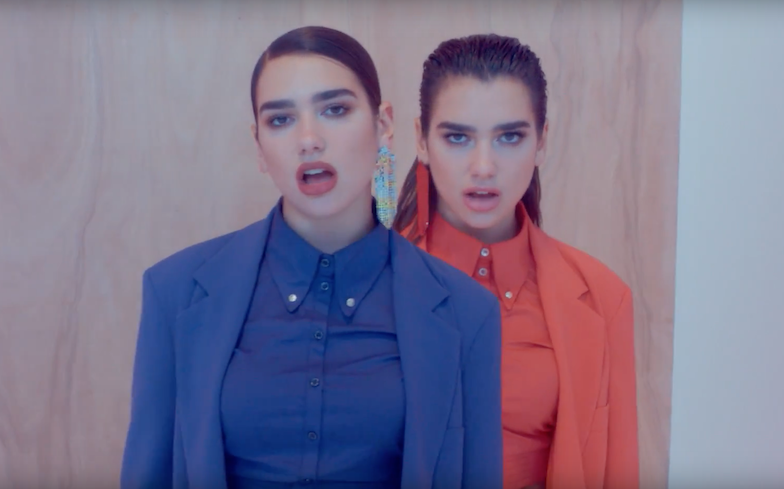 P!nk and Kelly, step aside – it looks we have a new queen of break-up anthems…

IDGAF – the seventh single from Dua’s self-titled debut – is another kiss-off pop jam in which the star refuses the advances of a former lover. Dua’s seriously becoming our new go-to-gal for these sassy and relatable break-up anthems, so much so, we’ve added this – and New Rules – to our ‘who needs men anyway?’ playlist…

See? Relatable. Watch the fantastic video for IDGAF below.

ICYMI – Dua’s self-titled debut was the biggest selling female album of 2017 in the UK.

Its sixth single – New Rules – became a huge worldwide hit last year, peaking at number one in the UK, Ireland, the Netherlands, Belgium, as well as the top ten in Australia, Canada, Finland, Germany, Italy, New Zealand, Norway, Sweden and several other countries.

Stateside, the song has so far charted at number 11 (c’mon America, wake up) – oh, and it’s been streamed nearly 600 million times on Spotify…

Last month, it was confirmed Dua will perform at this year’s BRIT Awards. Hopefully she sings IDGAF and reenacts the video. Could you imagine the slayage?

IDGAF is available now on iTunes and streaming services.