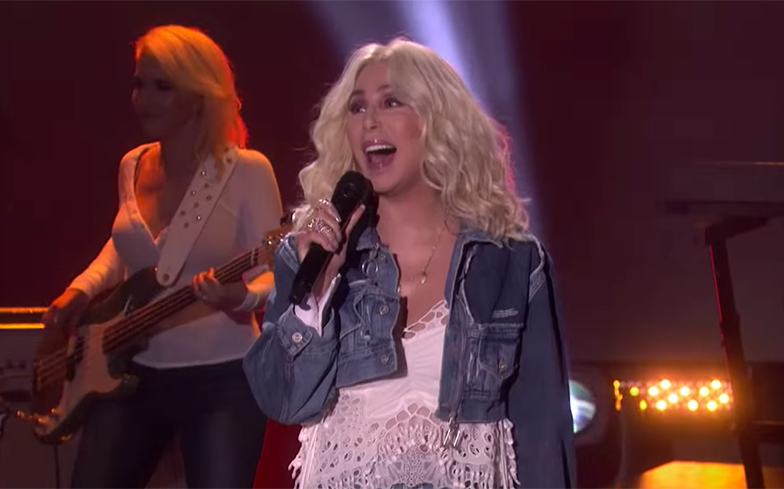 The highly-anticipated record will feature Cher’s take on ten iconic ABBA songs including Waterloo, Gimme Gimme Gimme, Dancing Queen, Chiquititta, Name Of The Game, Mamma Mia, One Of Us, The Winner Takes It All, Fernando and SOS.

Whilst on the show, she performed the second single from the album, SOS, and the audience was living for it. See below.

Cher will release Dancing Queen on 28 September. The collection was recorded and produced in London and Los Angeles with her longtime collaborator Mark Taylor, who produced her 90s global smash hit Believe.