Watch Calum Scott’s video for What I Miss Most 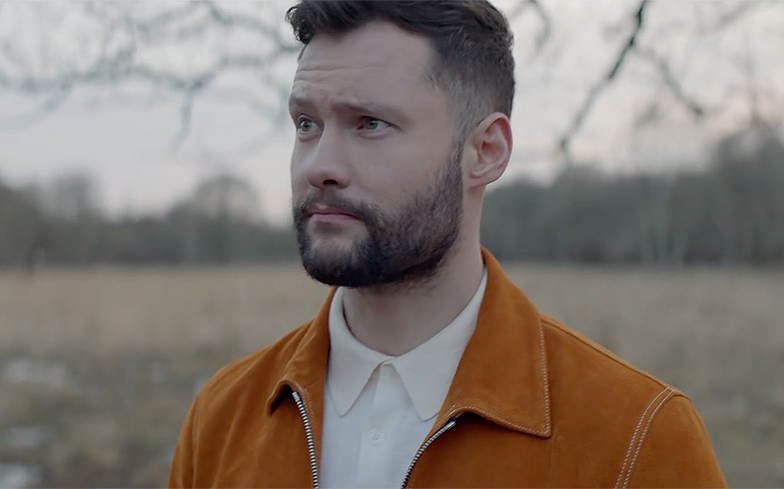 What I Miss Most is the next single from Calum’s debut album, Only Human.

The album – which received highly positive reviews from critics upon release – debuted in the top five of the UK, Scottish and Australian album charts. It also charted in New Zealand, Canada, Ireland, Austria and the United States.

Did someone say ‘international’?

The power ballad follows Calum’s collaboration with Leona Lewis, You Are the Reason, his uptempo number Rhythm Inside, and his acclaimed, million-selling cover of Robyn’s pop anthem, Dancing on My Own.

Only Human – and all four of its singles – are available now on iTunes and streaming services.

Watch the video for What I Miss Most below.

Our March 2018 cover star took to the stage to give incredible renditions of his hits Dancing On My Own, You Are The Reason and Rhythm Inside, receiving a standing ovation from the packed crowd at the end.

The set also gave him the chance to perform brand new songs, as well as sit down for a Q&A to speak about his new music.

“Love can get you through anything, and it can conquer all, and I just think it’s a very nice message to share with the world,” he said on stage about the sentiment of his new material.