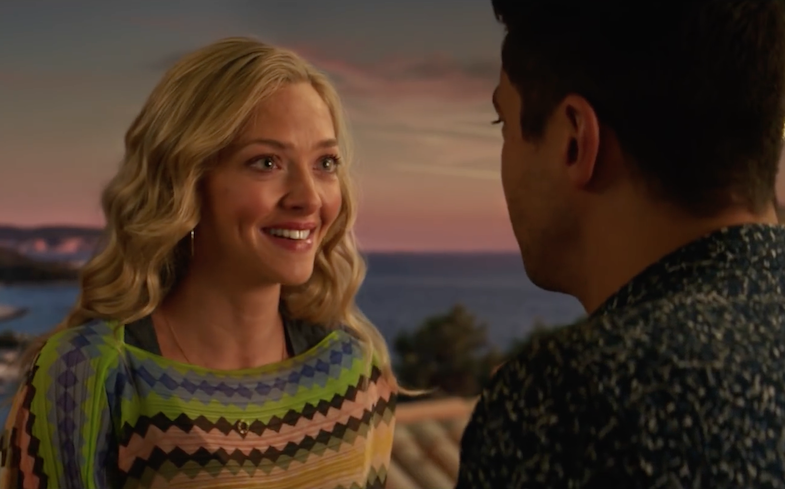 The second trailer for Mamma Mia 2: Here We Go Again has landed, and it’s amazing, gag-worthy etc – however, fans (and us here at Gay Times) are left wondering, is Meryl Streep’s character dead?

The Academy Award winner doesn’t have any new scenes in the trailer – even though she was confirmed to return – and her character only appears via flashback, with Lily James playing a young Donna (Streep’s character).

In the trailer, viewers are transported back in time as a pregnant Sophie (Amanda Seyfried) reflects on her mother’s journey on the Greek island of Kalokairi, so the internet are assuming the worst…

Whaddya think? Is Donna dead, or are they throwing us off? Probably the latter, but fans are in uproar…