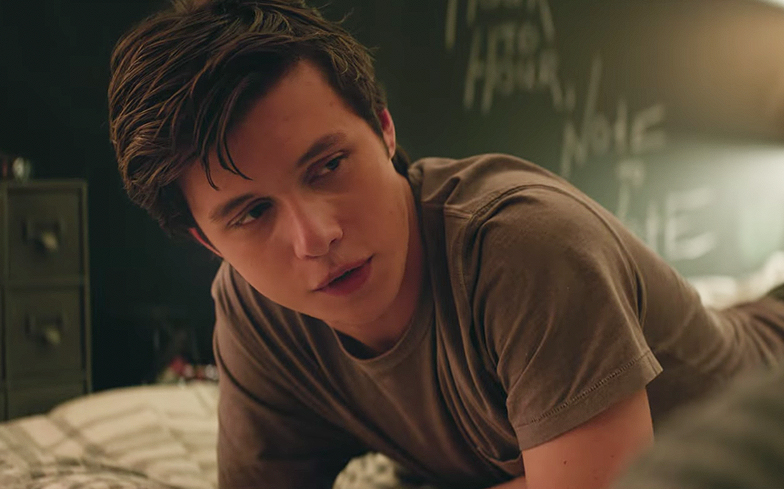 Coming out in a cinema near you soon…

As excitement builds for 20th Century Fox’s new teen movie Love, Simon – based on Becky Albertalli’s 2015 novel Simon Vs. The Homo Sapiens Agenda – there’s a new trailer hinting at how the big-screen adaptation will pan out.

Jurassic World’s Nick Robinson will star in the title role of Simon Spier, while Jennifer Garner and Josh Duhamel will play his parents.

This new trailer sees Simon reach out to the mysterious Blue over email, who has posted an anonymous message online telling everyone that he is gay.

As the official synopsis reads: “Everyone deserves a great love story. But for 17-year old Simon Spier it’s a little more complicated: he’s yet to tell his family or friends he’s gay and he doesn’t actually know the identity of the anonymous classmate he’s fallen for online.”

This new trailer comes after it was announced that pop hit-maker Jack Antonoff will executive produce the official soundtrack.

Love, Simon will be in cinemas from 6 April.