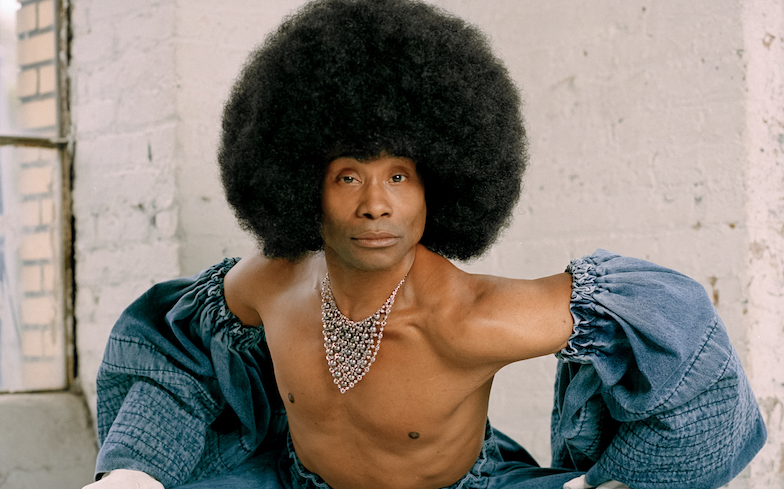 Now is the time to shine!

Billy Porter has recruited several sickening celebrity guests to lip sync the house down for his new music video.

“What a gift it is to be celebrated by my peers and afforded a moment for me to reflect. How blessed I feel to have lived long enough to see this day,” Porter tweeted after its release. “Thank you everybody! Thank you for listening! The category is LOVE.”

2019 has been a stellar year for Porter. For his work as Pray Tell on Pose, he made history by becoming the first openly gay black actor to win the Primetime Emmy Award for Outstanding Lead Actor in a Drama Series.

He also received a Critics’ Choice Award nomination and a second nomination for Best Actor at the Golden Globes.

Earlier this year, he was announced to play the Fairy Godmother in a new live-action adaptation of Disney classic Cinderella alongside Camila Cabello. Kay Cannon, who helmed the Pitch Perfect series, has signed on as lead writer.

Watch the star-studded lip sync video for Love Yourself below.