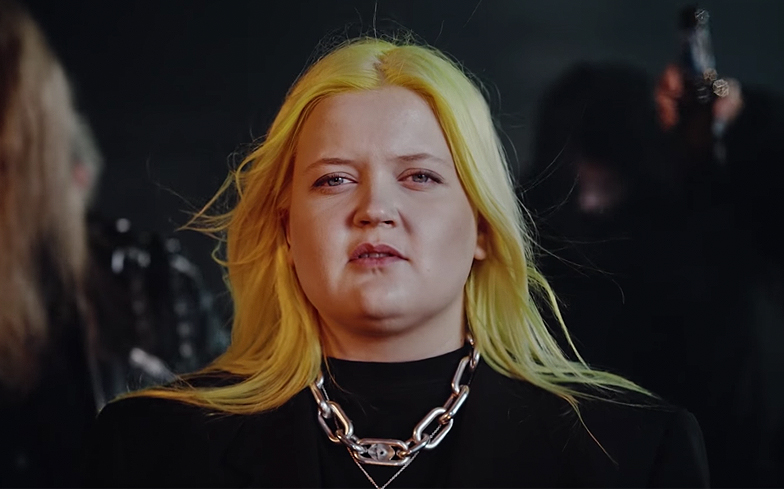 Following a string of great singles and a mixtape, Finnish star ALMA is ready to release her full-length debut album.

The collection – titled Have You Seen Her? – will feature new single When I Die, which the star co-wrote wrote with Justin Tranter and Mike Sabbath.

The accompanying music video – which premiered today – sees ALMA have a rockstar last supper, making the most of living in the moment.

“This song was born from a big conversation about when and how we leave the world is so out of our control,” ALMA explained.

“We spend so much time worrying about things out of our control, we’re always trying to be better, richer, more successful. We rarely appreciate the moments in front of us.

“Go to the party, blow your money (even if you have work tomorrow) you will survive! I wanted the video to look like our last party, what might the night look like if we knew this was it.”

ALMA added: “I’ve spent a lot of my life being told who to be, what to say or how to behave by the world. There’s constant pressure on us all to fit in and my music is about exactly the opposite.

“I want my fans to feel like they can be whoever, say whatever and look however when they listen to my music. Here you are accepted no matter what.”

ALMA will release her full-length debut album Have You Seen Her? on 5 April.

The past few years has seen the 23-year-old work extensively with her friends Charli XCX, Tove Lo, Zara Larson, Dua Lipa, Halsey and Miley Cyrus both live and in the studio.

What’s more, ALMA will support the release of her new material with a string of headline shows later this year.

The full list of European dates are as follows: