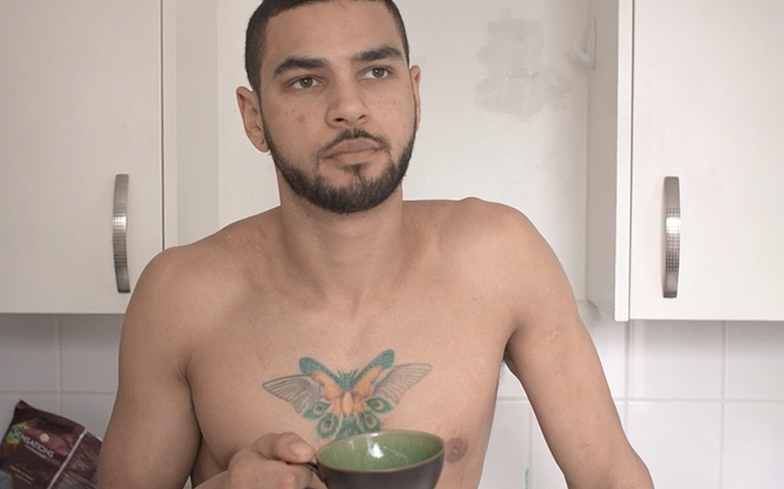 Thrive is a short film that needs your help.

The project – created by Jamie Di Spirito – hopes to update the public narrative on what it’s like for someone to live with HIV with today’s medication available.

A HIV positive diagnosis is no longer the death sentence it was, but people who have acquired the virus still face stigma over their status.

For many people living with HIV, disclosing their status to a new partner is a rite of passage.

People with the virus who are taking medication are no longer a threat to sexual partners, but the wider public still need to be educated on that fact to break down the fear that has been built up over decades around people with HIV.

“Using mobile apps for casual sex, he meets Alex. The two men share instant chemistry and intimacy, however after their sexual encounter Joe becomes withdrawn at the suggestion of a date,” an official synopsis reads.

“While getting ready to leave, Alex is inquisitive about a bottle of Joe’s HIV medication, which he has mistakenly left out. With no intention of disclosing his status, Joe feigns ignorance at first, but is caught off-guard when Alex outright asks him if he is HIV positive. ​

“Joe reluctantly concedes and explains that because of his treatment his HIV is undetectable and therefore he’s not infectious.

“Revealing that this is the first time he has disclosed his HIV+ status, Joe is surprised by what he learns from Alex.”

You can make a pledge here, with a number of different perks available to purchase.

“Thrive is an important story that needs to be told now because the public narrative on HIV needs to be updated based on current facts, with characters who aren’t infectious, aren’t dying and ultimately are living happy and healthy lives.”