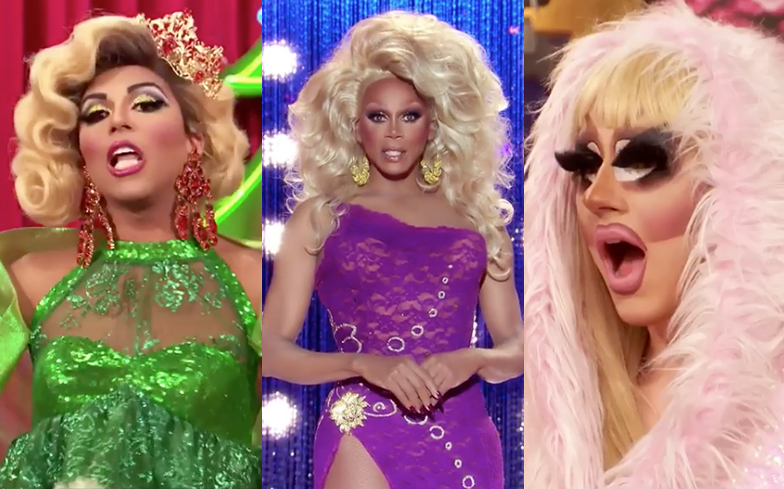 Now that Halloween is out of the way, we are firmly on the path to Christmas – and what better way to mark the start of the festive season than with the announcement of a very special RuPaul’s Drag Race episode.

On 7 December, VH1 will air a one-off instalment of the hit series titled Drag Race Holi-Slay Spectacular, which will bring together eight of the show’s favourite queens for a festive face-off.

A brand new teaser trailer shows off what we can expect from the episode – including some sickening runway lewks and Kim Chi dancing – and gives us a preview of the queens in (gasp!) onesies. Never underestimate Meghan Trainor’s impact.

Even better, the special will feature a sneak peek at All Stars 4, which starts the following week – you can find everything you need to know about that, including who’s make a comeback to the runway, here.